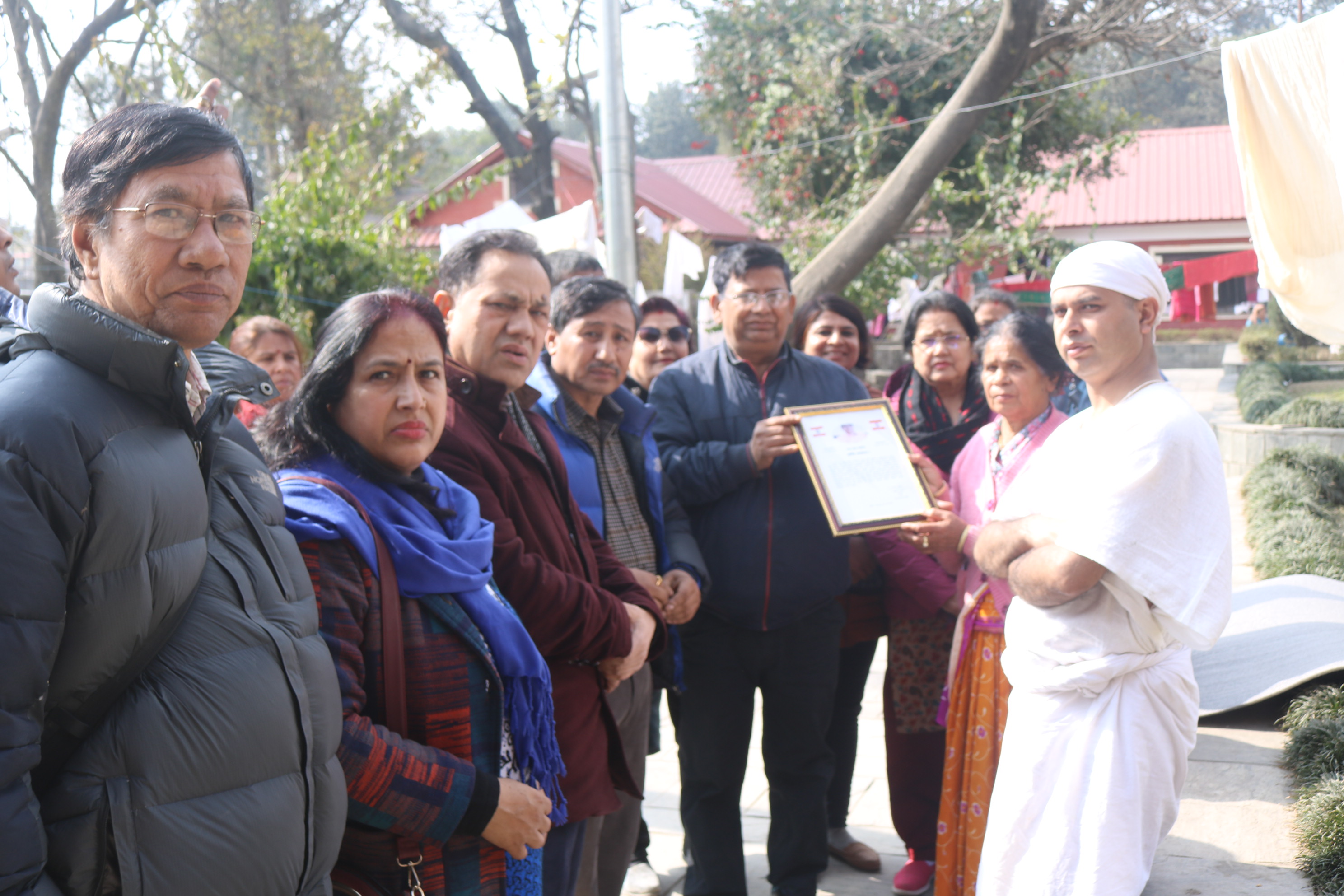 Bro. Acharya expressed hearfelt condolence stating that it is a big loss to the trade union movement. He was one of the active media personnel and trade unionst and he will always remembered for his hilarious effort to Nepal Trade Union Congress. Likewise, Bro. Kunwar said that he was very famous among us and he motivated many of the workers for the rights and responsibility.

Brother Chalise was a well known trade unionist and media personnel. He met an accident at Balkhu, Kathmandu and during the medical treatment in Vayodha Hospital he was declared dead.