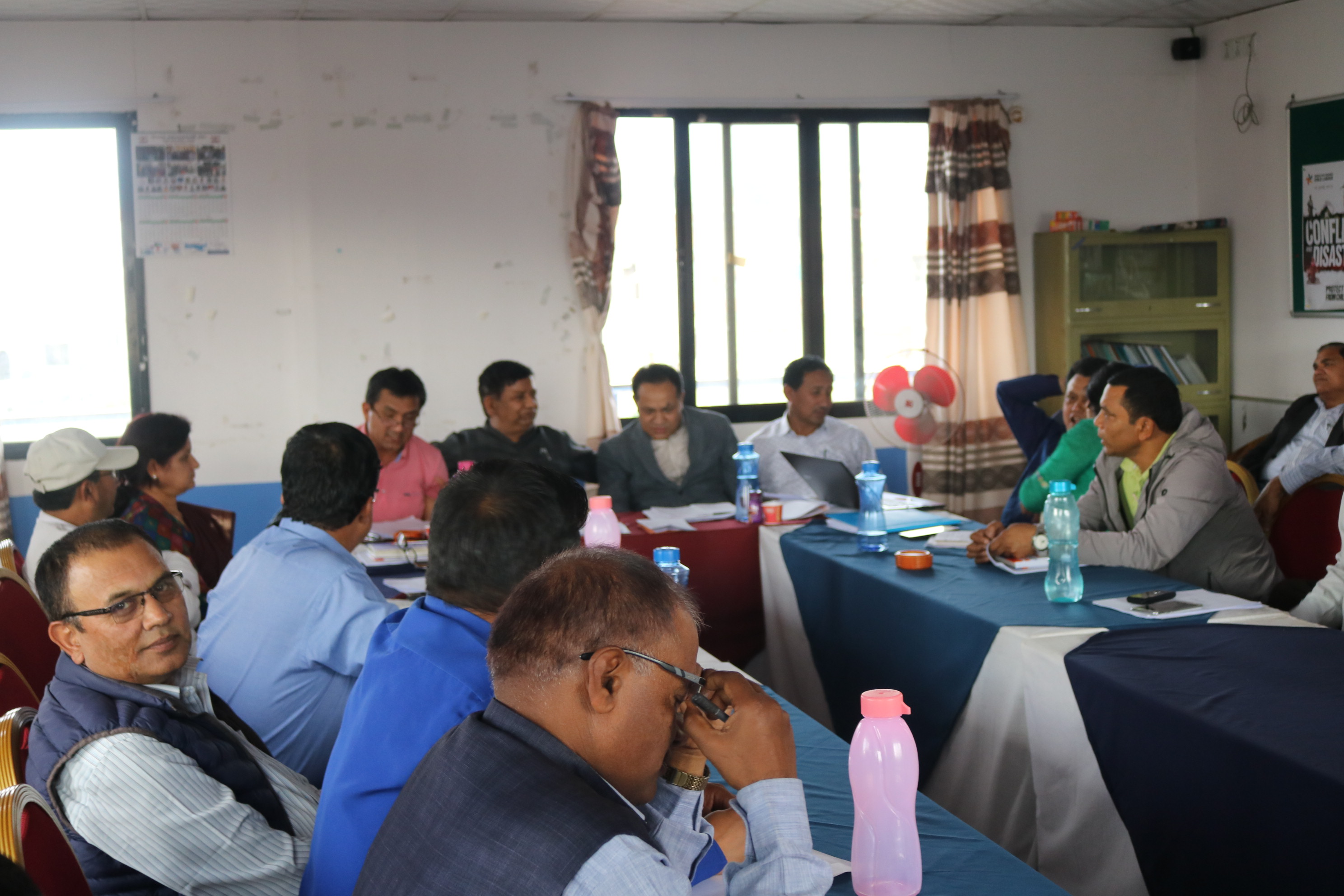 During the 1st Day, Several affiliates union president presented their organizational report and feedbacks and comments of the newly elected working committee. They also asked for program and activities to be allocated for the affiliates union.

Likewise' In the 2nd Day of the meeting' Bro. Yogendra Kumar Kunwar presented the agenda related to federal organizational' expansion of local level government union in the province' district and local bodies. The other agendas include legal cell formation in NTUC structure' nomination of central member in the CCM' nomination of advisory of NTUC and various bilaws of NTUC structure.